Unlike traditional 10GbE transmission, which utilizes a 2-fiber configuration, the 40GbE and 100GbE are implemented over multi fiber array MPO connectors. It is critical that proper connector orientations are established. The TIA 568 standard provides three methods for configuring systems to ensure that proper connections are made. These three methods differ in the cable orientation, connector orientation and the fiber assignment.

The Patch Cord Polarity Flip, also known as the Transmit-Receive Flip, has fiber 1 in position 1 in the MPO connector at both ends of the patch cord and is maintained throughout the network. This is achieved by a 180 degree twist in the fiber orientation within the patch cord. Although the MPO connector orientation is maintained throughout the network, two different types of duplex patch cords need to be installed, which are a straight patch and a cross patch, at the Transceiver and Receiver end. This method is the simplest design to install and maintain, as the orientation of the connector remains consistent. Although two types of duplex patch cords are required, this can be easily maintained by allocating one type of duplex patch cord to a fixed terminal to avoid a wrong installation.

As stated in the name Adapter Polarity Flip, the polarity at one end of the connector is flipped. At one end of the connector fiber 1 is located at position 12 while fiber 12 is located at position 1. At the Transceiver and Receiver end only a straight duplex patch cord is required at both positions. This method requires the installation of the patch cord to be exactly in accordance to the required orientation. The connector orientation at the Transceiver and Receiver end are the same. In addition, although the connector orientation at both ends of the patch cord is different, the physical appearance of the connector is the same. The installer must have deep knowledge of the equipment and their positions to perform a correct connection.

This method is the most complicated method. At one of the patch cord, two adjacent fibers are flipped in the MPO connector. Fiber 1 in position 2 while fiber 2 in position 1. This repeats throughout the whole connector. At the Transceiver and Receiver end only a straight duplex patch cord is required at both positions. This method is not suitable for a 100GbE transmission where Position 1 and Position 12 are not allocated. Since Positions 1 and 2 are paired as well as Positions 11 and 12, these four ports will not be usable. This reduces the usable positions to 8, which is insufficient for a 100GbE transmission. 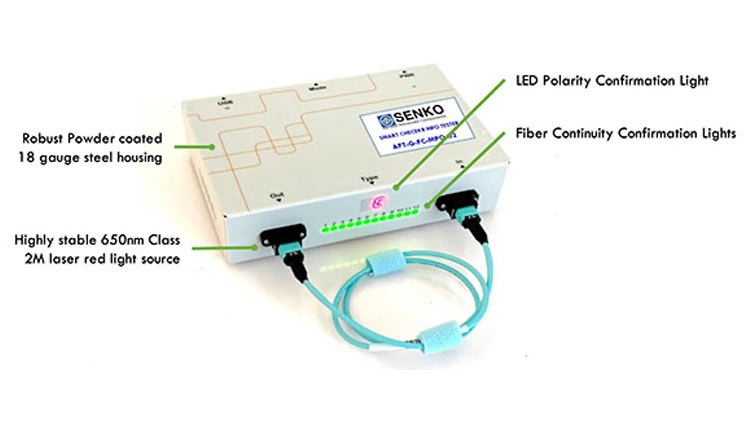 Determining the type/method of polarity flip with the naked eye will be extremely challenging and time consuming even if we were to use a Visual Fault Locator (VFL) or the standard light source and power meter method. To cater for the increasing requirement to perform such testing, especially for the Data Centers, SENKO has developed the MPO+ Cable Analyzer. The instrument is microprocessor-controlled, allowing tests to be configured by the user, and has a USB interface, allowing remote configuration and data storage via a PC. The testing method too is quick and straightforward. The cables are tested in loop-back mode, which means that one end is connected to the Analyzer’s light sources and the other end to the Analyzer’s detectors. The light sources are visible red lasers, operating at 650nm. This enables the Analyzer to perform the added function of visual fault location. – MPO Cable Analyzer Handout 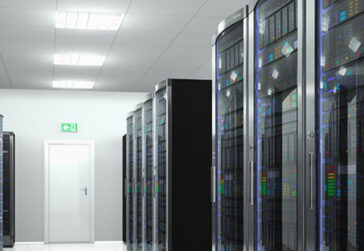 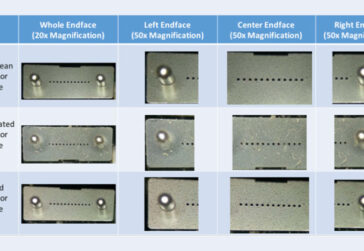 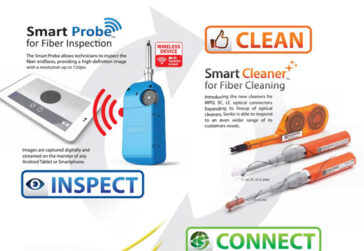