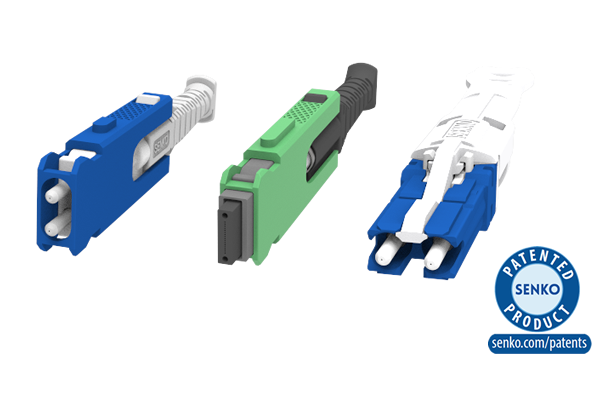 Marlborough, MA – Senko Advanced Components, Inc. (SENKO), the leader in the Very Small Form Factor (VSFF) interconnect technology, today announced that the U.S. Patent and Trademark Office has issued several patents recognizing Senko’s pioneering advancement of VSFF technology. Senko has received U.S. Patent No. 11,280,972 on the first ever LC ferrule connector to allow eight fibers in a QSFP transceiver footprint. Senko has also received patents on its SN connector (including 11,169,338) and CS connector (including 11,287,583) and corresponding adapters (including 11,187,857 and 11,152,748). Senko’s MT ferrule VSFF connector has been recognized with its own allowed US Publication No. 2021/0271030.

Senko has received and will receive additional patents on accessibility features that underlie many of the VSFF components coming onto the market today to achieve the high density demands of modern data centers. For example, Senko will soon receive a patent on remote release technology (11,307,369) for VSFF connectors. Senko has also developed advanced polarity change features for VSFF connectors (including 10,191,230 and 10,705,300).

“The issued patents and the soon-to-be-issued patents demonstrate our commitment to developing the VSFF interconnect family, where the CS® is currently a TIA standard (TIA-604-19) and the SN® is undergoing standardization at IEC (IEC 61754-36). As of the beginning of 2022, SENKO has shipped well over 1 million VSFF connectors and we are pleased that these new innovations are well received globally,” said Kazu Takano, President of SENKO Advanced Components. “Currently we are honoured to have more than 60 companies who have adopted the CS® and SN® technology including 30+ licensees and look forward to welcoming additional companies. We are very pleased with these recent accomplishments as it shows to the industry Senko’s commitment to be a pioneer and leader in the development of fiber interconnect products”

Senko Advanced Components is a wholly owned subsidiary of the SENKO Advance, which is headquartered in Yokkaichi, Japan. With 16 locations globally, and dozens of design and manufacturing facilities providing local support to customers all around the globe. SENKO was incorporated in the United States in the early nineties and has since being recognized as one of the industry’s specialists in passive fiber optic interconnect and optical components. This is due in great part to full vertical integration from the design capabilities, qualification/testing, and manufacturing. SENKO has deployed over 800 million connectors. To date, SENKO has over 150 awarded patents, with more than 300 pending.

SENKO develops, manufactures, markets, and distributes over 1000 fiber optic products for the telecom & datacom industries worldwide. An ISO-9001 approved company, SENKO is able to provide multinational corporations with the technical expertise to liaise with engineers, and the manufacturing flexibility to develop custom products for the ever-growing high-tech industry. Many of our products were created to resolve a specific design challenge faced by our customers. We offer one of the industry’s largest product portfolios, and our quality is second to none. More information about SENKO can be found at www.senko.com. 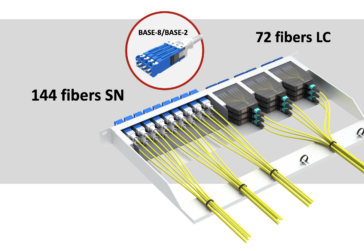 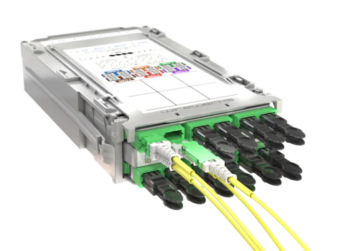 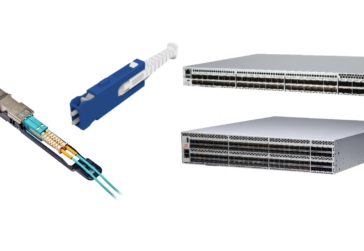